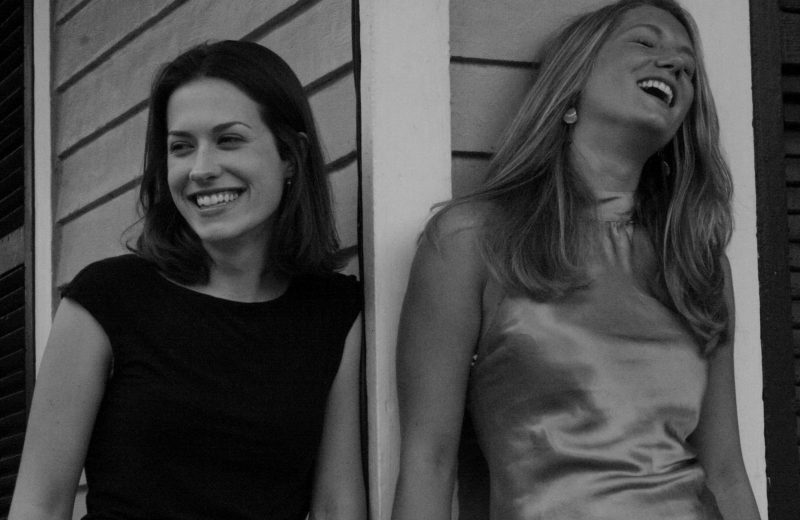 For most of our actors Love & Suicide was their first and only movie. Some, like Jesse Terrebone and Judy Henderson stayed the course and are still acting today but most chose other paths. Sarah went on to become a veterinarian. Stella is a nurse. Both are now married with children.  Peter owns a motorcycle company in New York. Ryan is a robotic technician and most of the others I have lost touch with.

It was as if, for a brief moment, we all gathered together to make “the little movie that could” and then we all scattered to the winds.  But that time in the spring of 2004 will be forever memorialized in a little movie called Love & Suicide.